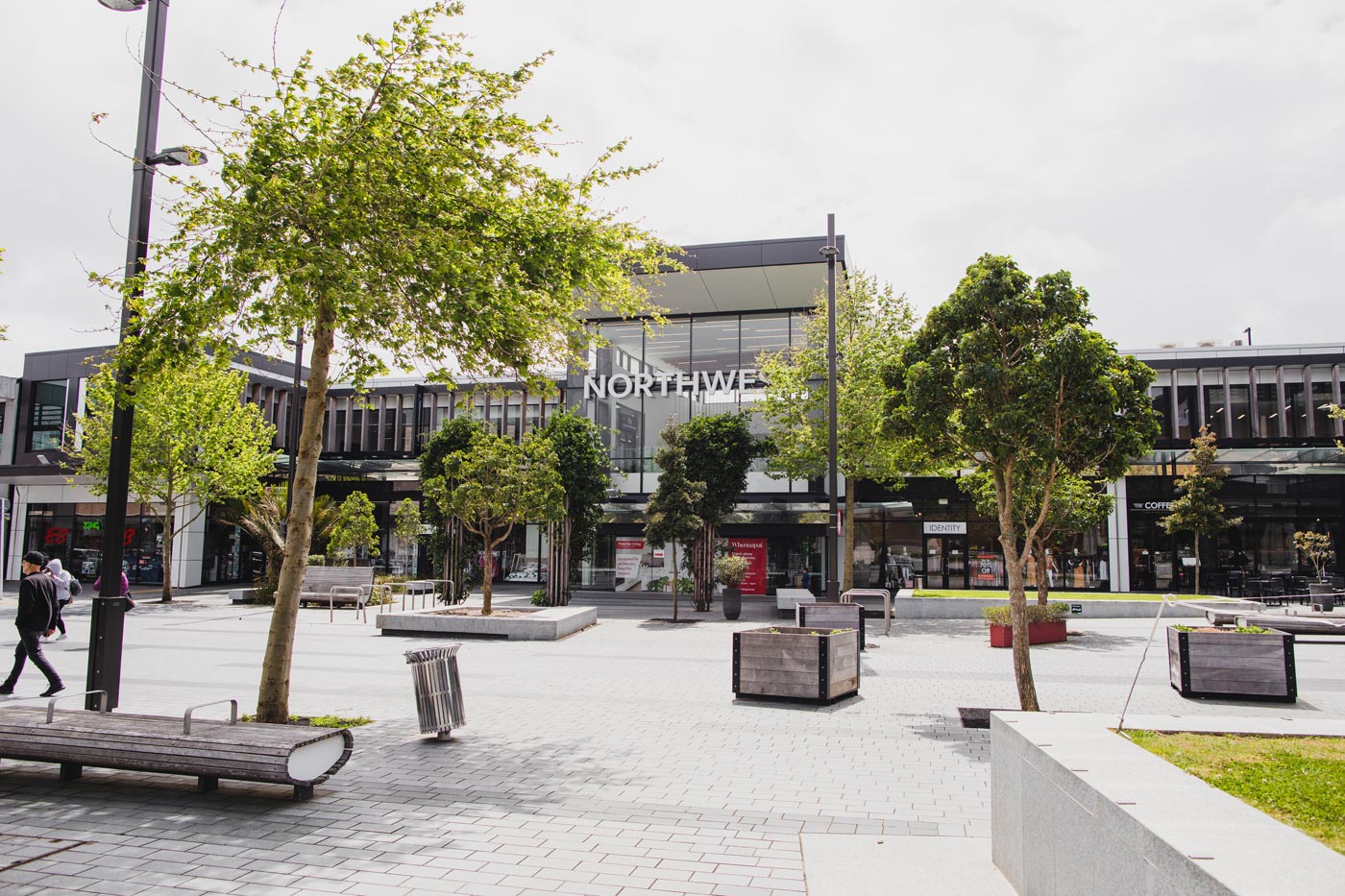 NorthWest Shopping Centre was developed by Stride Holdings Ltd and opened on 1 October 2015. The Centre is part of the Westgate Town Centre, located in the North West of Auckland and approximately 18km from the CBD.  NorthWest Stage 2 was opened in October 2016, with stage 1 & 2 combined the Centre’s GLA is approximately 32,500 sqm and anchored by Farmers & Countdown along with over 120 specialty retailers and restaurants.

NorthWest Shopping Centre is, owned and managed by NZX-listed Stride.

Stay in the loop